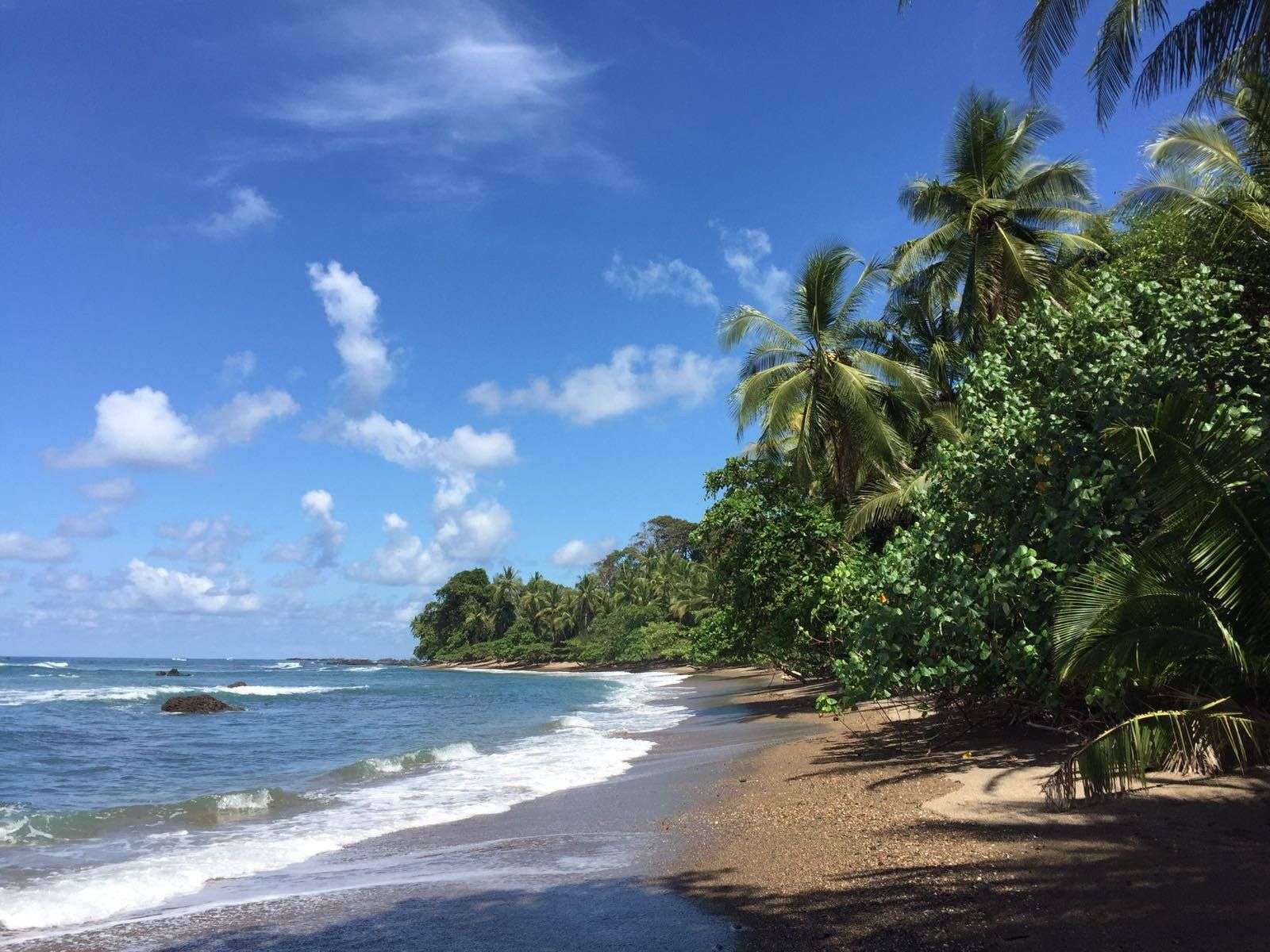 The Osa Peninsula is located on the southwest coast of the Costa Rican Pacific Ocean, bounded by Coronado Bay to the north and Golfo Dulce to the south. The Osa Peninsula in the South Pacific Coastal Region has unique attractions: lush jungle, waterfalls, beaches, mountains, nature, and varied wildlife. The Osa Peninsula is home to 2.5% of the world’s biodiversity and more than 50% of the biological diversity of Costa Rica; it is one of the regions with the most incredible biodiversity in Costa Rica and the world. It is home to many endemic birds. The Osa Peninsula appears included in “South Central American Pacific slope-021”, one of the sites identified by the American Bird Conservancy as an endemic bird area. Despite being an area of relatively small size, it has many tropical habitats: rainforests, coastal wetlands, mountain forests, and others. This region has established the famous Corcovado National Park, the largest protected area of Costa Rica. According to National Geographic, it is “the most intense World biologically active area” in reality. It is one of the places with the most incredible biodiversity. Google Map

These are other trips.

We use cookies to ensure that we give you the best experience on our website. If you continue to use this site we will assume that you are happy with it.Ok